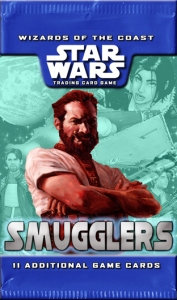 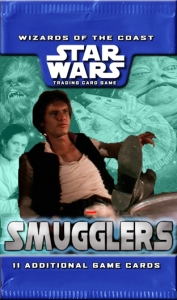 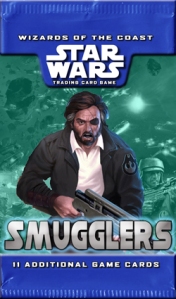 “I’m not a politician anymore, Han. I’m just pretending to be one. I’ve come over to the scoundrel side of the Force.” —Leia Organa Solo

Come over to the scoundrel side of the Force with the new Smugglers expansion. These rogues are cunning and stealthy with seemingly endless amounts of luck. Whether part of a crew or someone looking out for no one but themselves, Smugglers can adapt to any situation they find themselves in by remaining predictably unpredictable. Now it is your turn to be a “stuck up, half-witted, scruffy-looking Nerf herder” who shoots first, of course!

This is the tenth expansion from the Independent Development Committee (IDC)! This milestone expansion combines iconic Smugglers from the films with crafty scoundrels from the Expanded Universe along with their ships and gear and a new keyword ability: Stack.

So, make sure you have a good blaster by your side and get ready to make the Kessel run in less than 12 parsecs! 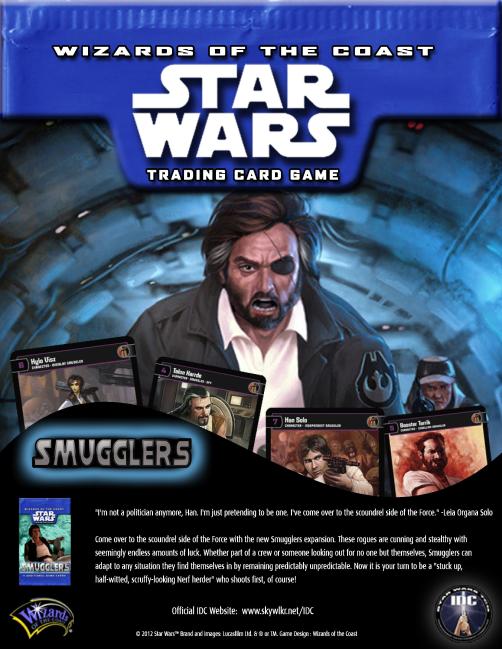 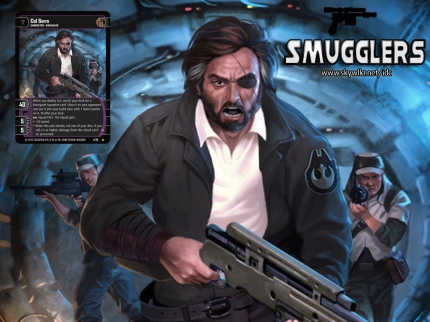 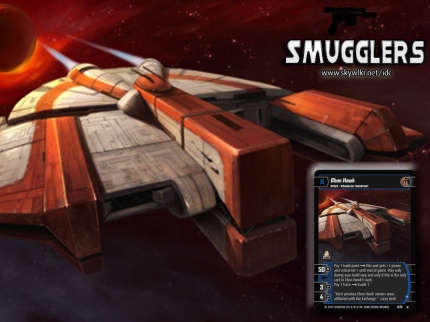 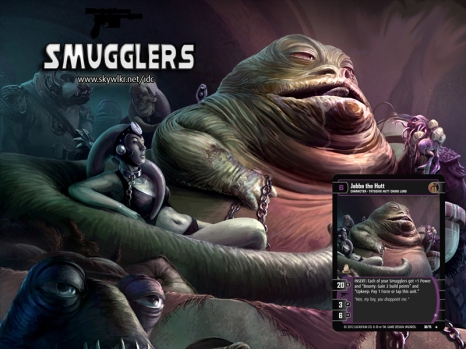 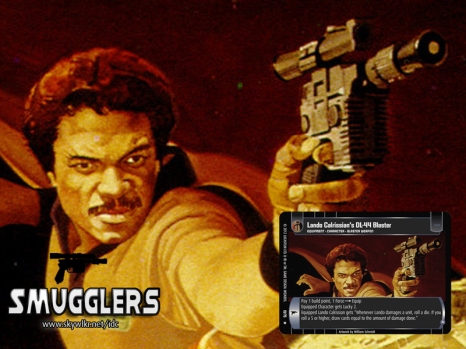